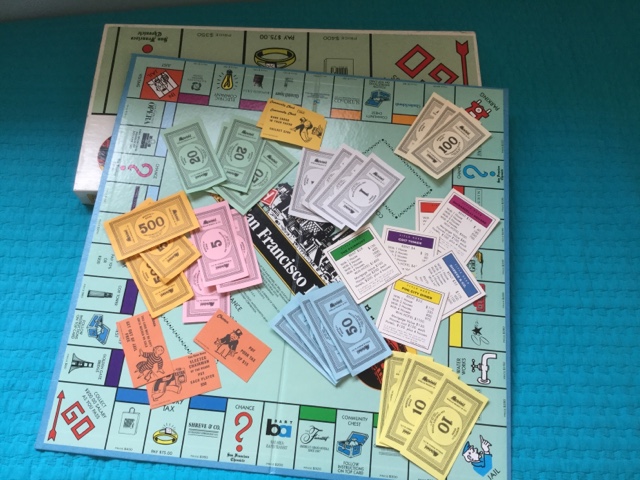 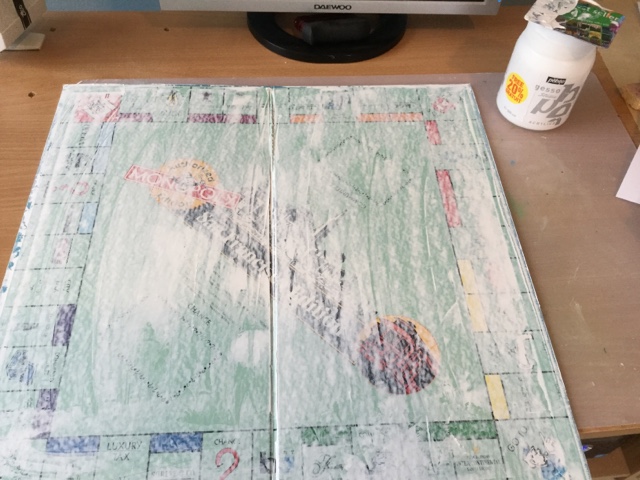 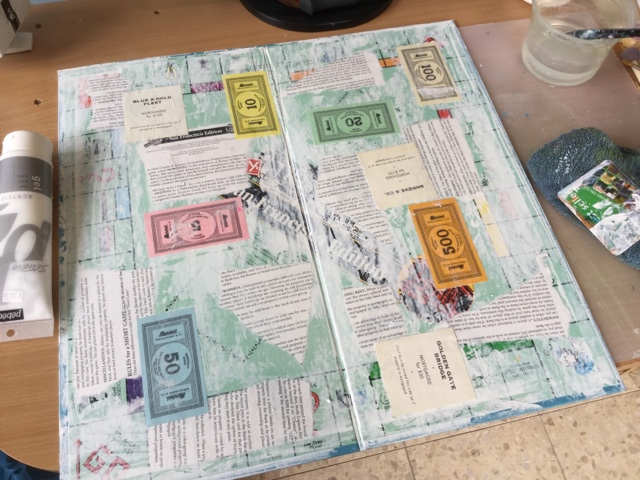 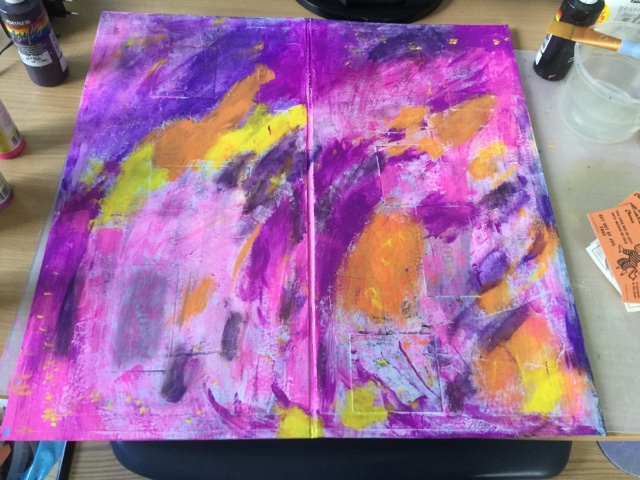 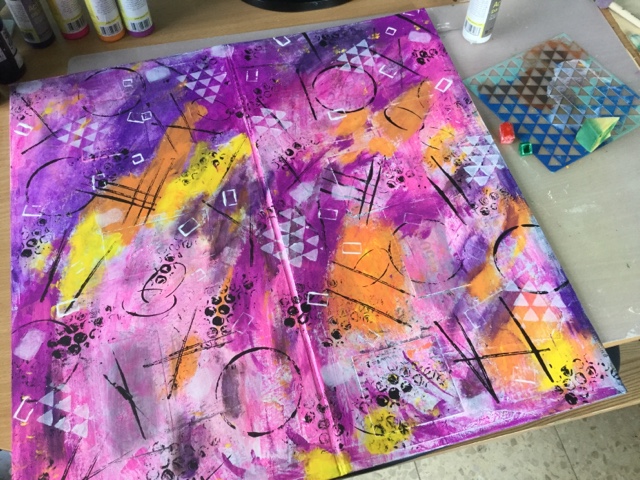 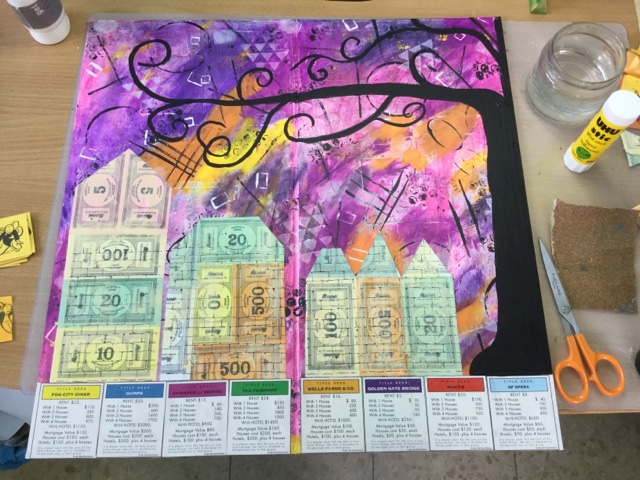 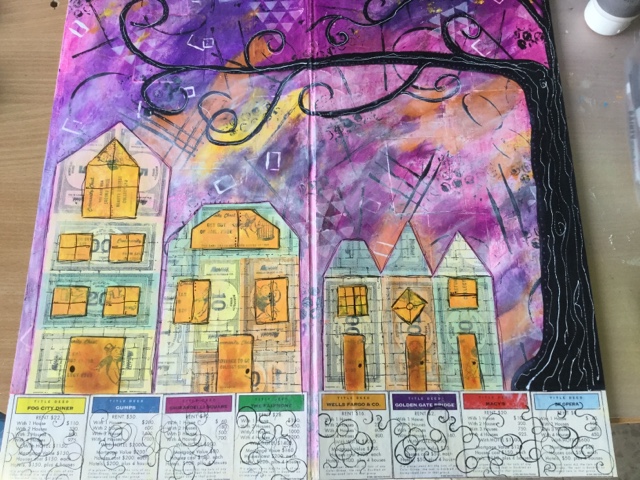 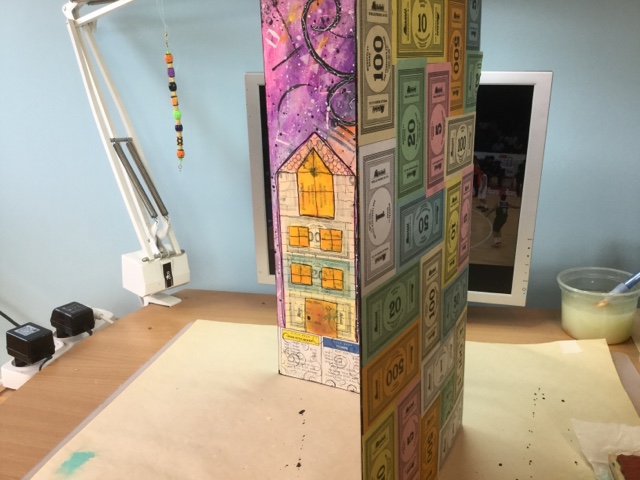 wow this is recycling at its best love the end result something to be treasured :)

This is absolutely wonderful....but I do not think I could do this to one of my board games !!!!! Have not touched them in years but there are just some things I could not re-purpose !!!! But I could go to GOODWILL and get one to create with !!!!! PS: I am from RI and I see that it is on your list . . . .

This is such an awesome idea! Well done.

Awesome, I've been buying cheap board games from yard sales for years, I knew they would have a good repurpose somewhere along the way!! Thanx for the inspiration!